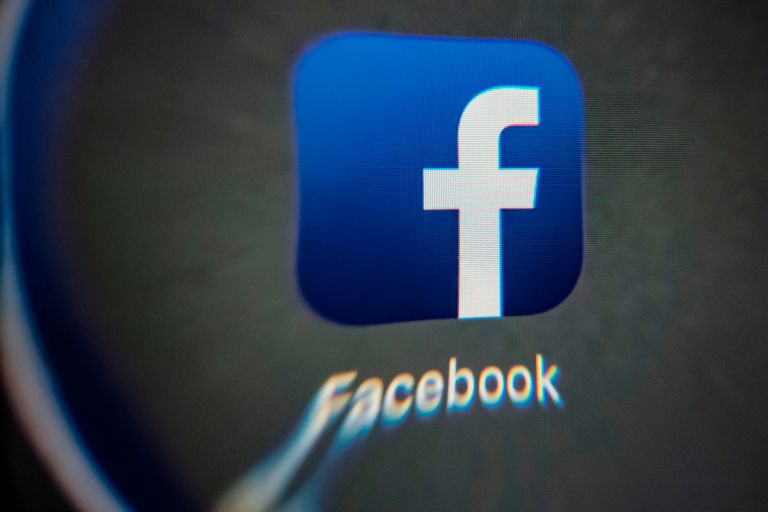 Let’s be really generous to Facebook and assume that 50% of what Frances Haugen just testified to before Congress was misconstrued in some way.

Maybe Facebook doesn’t care. Maybe the possibility of a repeal of their liability protection from Section 230 of the Communications Decency Act, the threat of antitrust prosecutions, the implementation of a U.S. privacy framework akin to what exists in Europe and the inability to get Washington to authorize Libra (Facebook’s digital payment system) all don’t matter.

Facebook is rich and powerful. They may think they can handle anything that comes their way. But the United States government and the media combined are a lot more powerful. And that’s why Facebook needs to change their strategy on just about everything related to politics, regulation and media.

While Facebook’s lawyers and lobbyists dig in for the next phase of an epic, costly confrontation, they should instead be charting an alternative course of humility, introspection and transparency as their best and only strategy for sustaining growth.

What does this look like? Well, it starts with an apology.

It’s incredible that someone as smart as Mark Zuckerberg can have so much difficulty expressing genuine contrition when it’s called for. Not every mistake will obligate the CEO to drag himself over the coals. But right now? He’s got to change his posture and start accepting responsibility and then actually implement real change.

For example, take Haugen’s testimony about an internal study finding that Instagram has a negative impact on teenage girls’ mental health.

That’s a problem Facebook has to own. They should want to own it. Because even if the federal government is unlikely to step in and censor Instagram, parents probably will. As much as my wife and I try to let our teenage daughter make her own decisions, the more we know about Instagram, the more convinced we are that its negative effects vastly outweigh any useful purpose it serves in her life. And we’re not alone. At some point soon, we could be the majority.

Second, it’s time for Facebook to be a lot more straightforward about its underlying business model. Consumers aren’t stupid; we know we don’t get something for nothing. So rather than pretend they don’t monetize people’s data in every way possible, Facebook should just be honest about it.

“If you want to keep using Facebook/Instagram/WhatsApp for free, we’re going to sell ads based on your data.” And then give the public an alternative: “If you want your data protected, then you have to pay the platform a monthly fee to make up for the lost revenue.” People may not like that at first, but they’ll understand it and they’ll appreciate being treated like adults.

Third, Facebook needs to admit the truth about content moderation: “We thought we knew better than everyone else about everything; we dug in when we should have been honestly examining and changing our practices and policies. We’re genuinely, truly sorry for it. We’re willing to change.”

Some of that may mean sharing oversight responsibilities with third parties like regulators and academics. It probably means eliminating some content that generates clicks and ad revenue. It may even mean removing some of the top executives responsible for doggedly implementing the deny-reality strategy over the past 10 years. Of course, that will hurt. They still need to do it.

Finally, if Facebook is going to engage in federal legislation around issues like privacy restrictions, new antitrust standards or the repeal of Section 230, they should stop trying to outsmart and outspend everyone.

Instead, Facebook should engage with their critics — in both parties and in both chambers of Congress — to work toward a solution that embraces the ideals of existing privacy frameworks like Europe’s GDPR and California’s CCPA and recognizes that having full immunity from anything said on your platform has to change. Be part of the change, not the roadblock to it.

This isn’t China. Our government won’t just one day outlaw Facebook or Instagram. But that doesn’t mean Facebook won’t be subjected to new laws, regulations, standards and social norms.

Executives may worry that once the legislative flywheel starts turning, it will never stop. But we’re way beyond that point. If Facebook doesn’t start expressing remorse, accountability and openness to change, they’re at risk of losing everything else they’ve built, too.

4 Ways Affiliate Marketers Can Prepare for the Holiday Shopping Season

Social Media Users Trust Their Friends Most for Product Advice

Your Email Open Rates Are Changing

How to Run a Social Media Giveaway for Your eCommerce Store