Streaming services have made music ubiquitous, driving more exploration by consumers who don’t have to pay for each song or album individually. Musicians are correspondingly able to find their own niche of fans scattered around the world.

(This is the third installment of our EC-1 series on Kobalt Music Group and changes in the music industry. Read Part I and Part II.)

As Spotify gained rapid adoption in his native Sweden in 2006, Kobalt’s founder & CEO Willard Ahdritz predicted music streaming and the rise of social media would increasingly undercut the gatekeeping power of the major label groups and realign the market to center more on a vast landscape of niche musicians than a handful of traditional superstars.

Both of these predictions have proven directionally true. The question is to what extent and how are industry players actually realigning as a result?

What musicians need in addition to the administrative collection of their royalties (explained in Part II) is a menu of creative services they can tap for support. Kobalt’s AWAL and Kobalt Music Publishing divisions provide such services to recording artists and songwriters, respectively, and do so on purely a services basis (getting paid a commission but not taking ownership of copyrights like traditional labels and publishers do).

How a Swedish saxophonist built Kobalt, the world’s next music unicorn 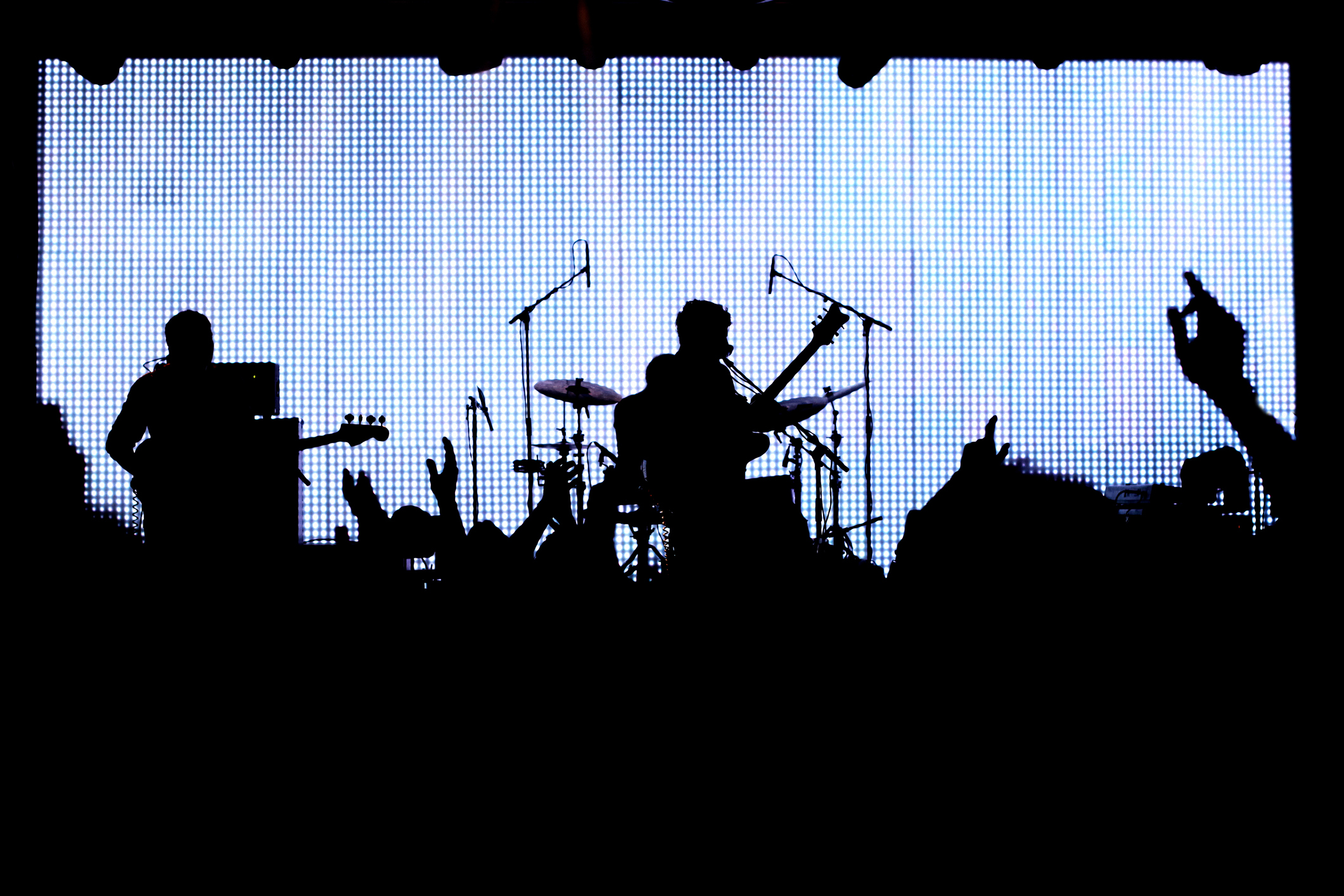 The whole music industry is growing substantially due to streaming music’s mainstream penetration in wealthier countries and increased penetration in emerging markets.

As the overall pie is growing, the non-superstar segment of the market is indeed growing faster than the superstar segment, taking over a larger portion of industry royalties.